Italy has a rich history and culture which you can see to this day. As one of the most popular destinations for tourism, it is the fifth most visited country in the world.

In addition to Rome and Milan, Venice and Florence are also among the world's top 100 destinations for tourists to visit. 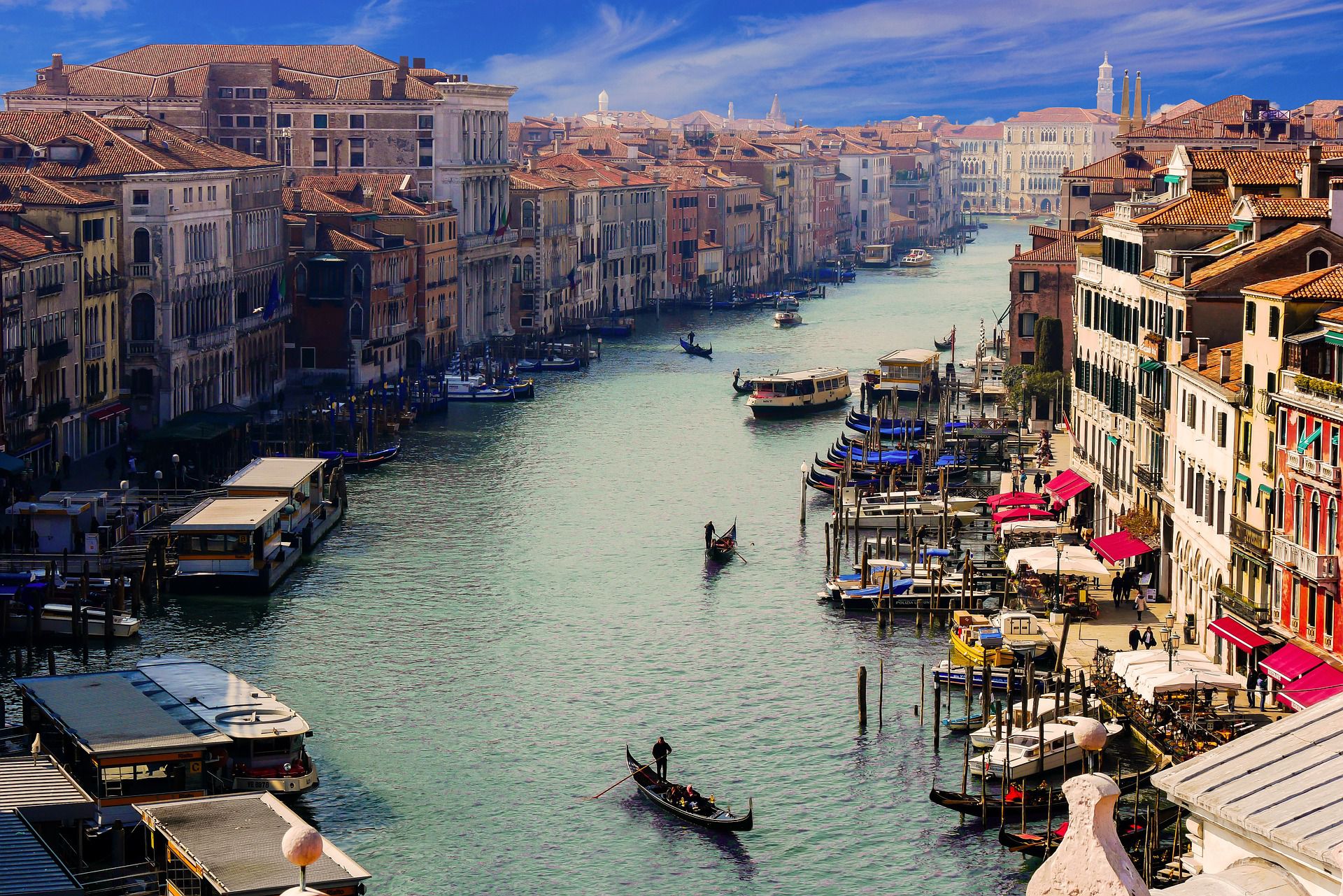 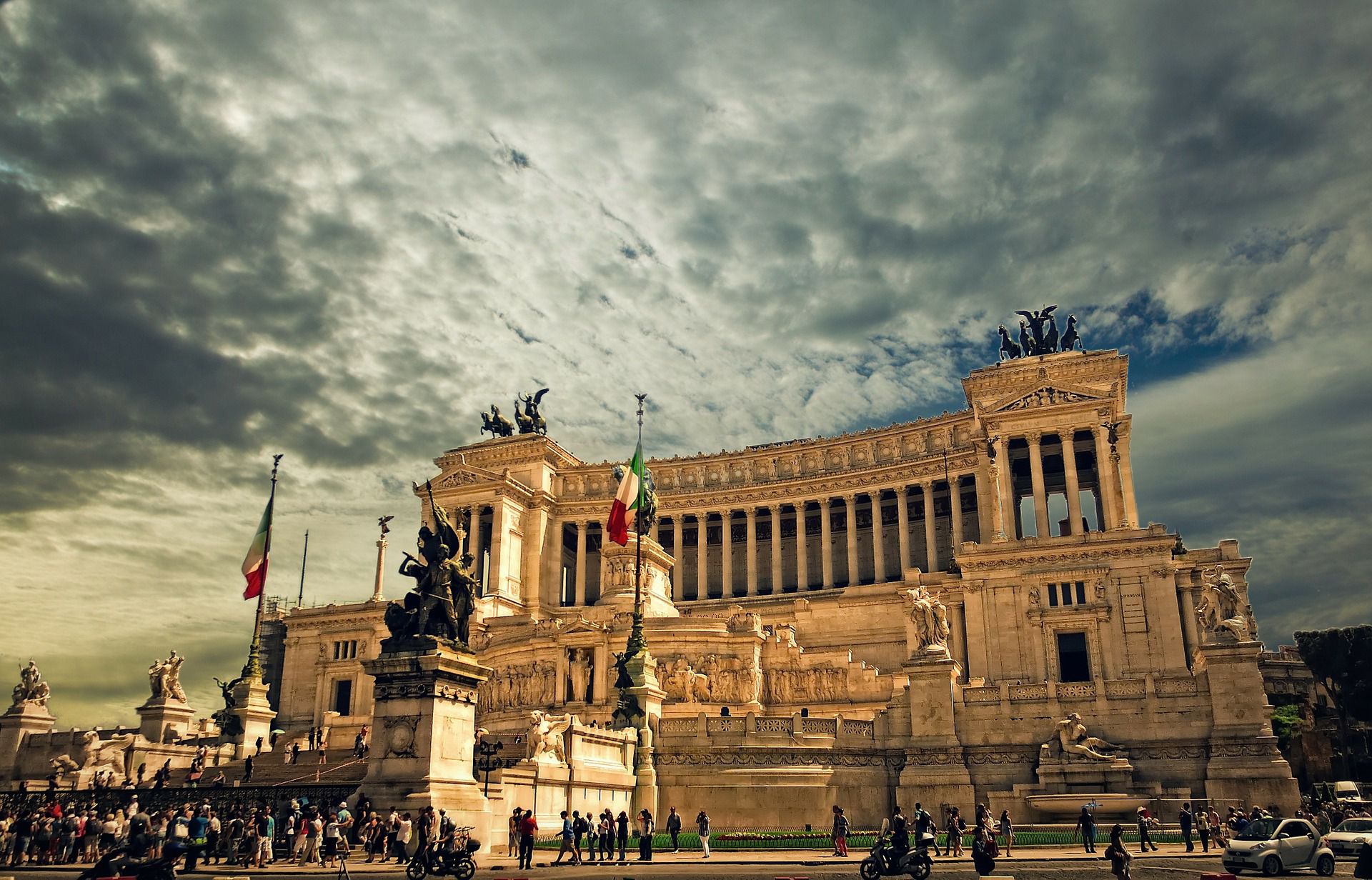 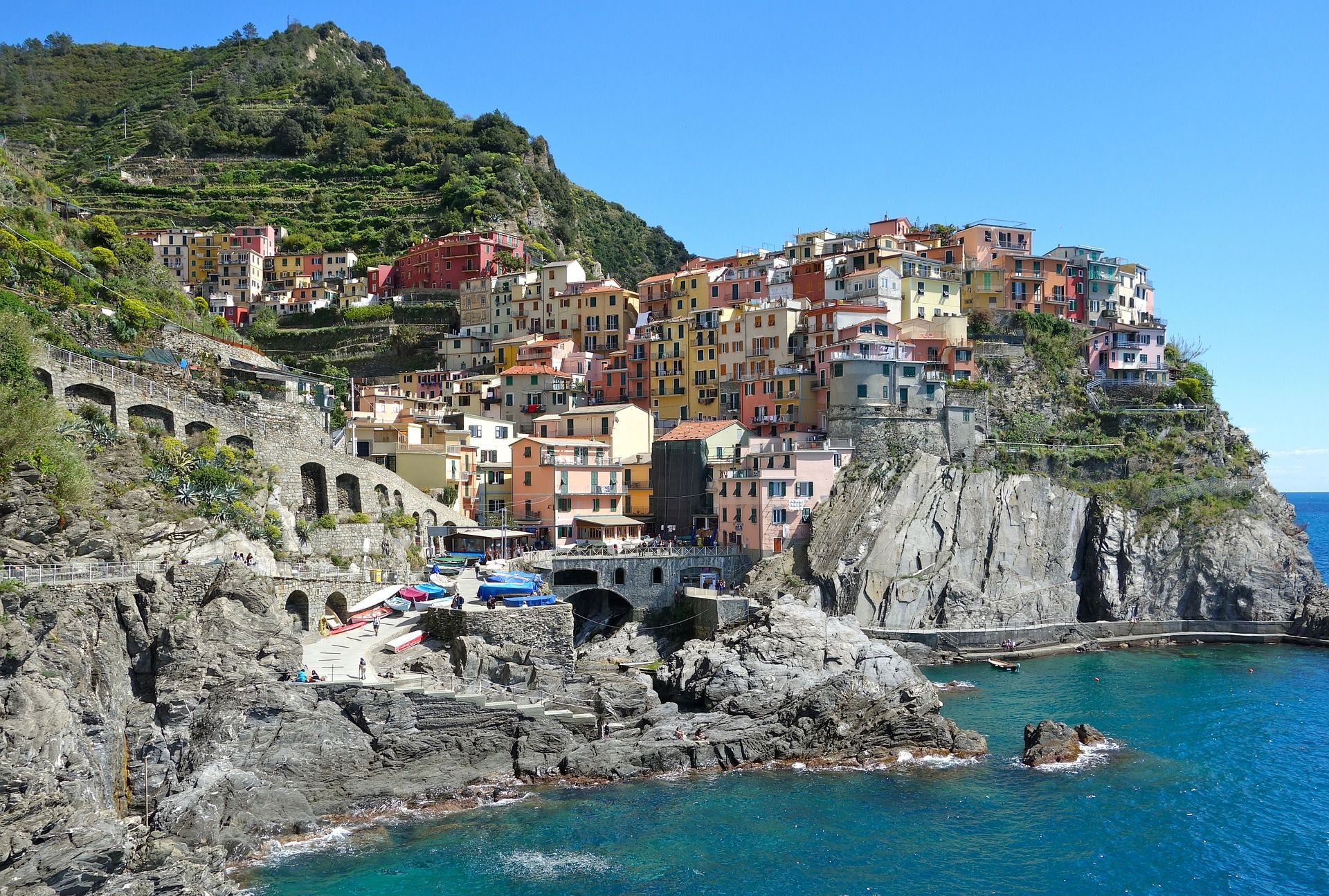 Own The Trip, Inc., Customer Service